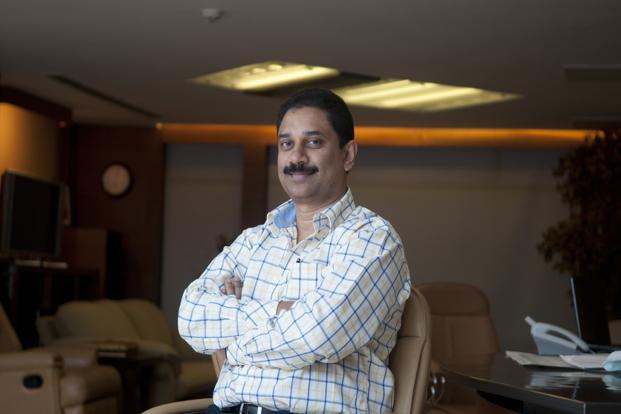 John Distilleries, which sells single malt whisky under the Paul John brand, is in the process of doubling its malt whisky production capacity from the current 60,000 litres per month.

John Distilleries currently has a malt production capacity of 60,000 litres per month. The firm will begin to put its additional capacity to use in about two months, its chairman Paul P. John said in an interview. John also said he wants 20-25% of the spirits maker’s portfolio to consist of premium liquor brands, including single malts, in five years. The company sold 20,000 six-bottle cases of its Paul John brand last year and is targeting 50,000 cases this year.

“I believe there is great opportunity in the single malt segment because it is completely untapped. It’s been overpriced. Today, companies like ours are coming into the market with pricing that is ideal. And if you see, many people (from India) are travelling abroad now and are getting introduced to wine, whiskies,” said John, adding that such consumers typically retain their liking for those kind of beverages even when they are back in India.

Peated whiskies are those that have an added smoky flavour, which can either come from peat fire that is used to dry the grain or from the addition of water drawn from areas rich in peat while making the whisky. Non-peated whisky does not have a smoky flavour.

While many states do not permit the sale of alcoholic beverages with an ABV higher than 46%, Goa has given John Distilleries permission to launch its higher ABV malts and the distiller is in the process of doing so. John Distilleries first launched its Paul John single malts in the UK in 2012. It began selling that brand in India just a year ago and only in select markets Bengaluru, Mumbai, Pune, Chandigarh, Pondicherry and Hyderabad.

“Indian players need to get the positioning, taste and quality right. It is a very large market abroad. Even the Indian market today is opening up to premium alcohol consumption. With multiple new avenues opening up in the metros and the digital media influence even on buying alcohol, the market here is getting equally relevant,” said  Sreedhar Prasad, partner, KPMG in India.

But even four years after its launch, the Paul John brand only accounts for less than 1% of John Distilleries’ overall portfolio. And even though he is looking to aggressively raise the contribution from premium brands, and is even launching a new high-end brandy towards this end in three months, he expects getting there to be easier said than done. Over 90% of revenue still comes from value segment whisky, brandy, rum and gin brand Original Choice. Shifting a majority of volumes from mass end to premium end will be a challenge, John said.