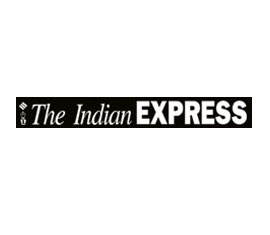 In December 2014, I picked up a bottle of Paul John Single Malt (the Edited version) at a liquor shop in Goa. Goa and Karnataka continue to be the only two states where you’d be fortunate enough to pick up a bottle of the whisky. This is what whisky guru Jim Murray had to say about the Edited in his 2013 Whisky Bible, “All is beautifully weighted, patient and poised…a new Indian classic, a sublime malt from the continent. To be more precise, a world classic!” And, I can’t but agree with Murray. Both the mildly peated Edited and the un-peated Brilliance — which are distilled in Goa — are fine whiskies that can out single-malt Scottish drams.

One would expect that whisky — especially single malt — would be, like wine, a challenge to launch in the UK. In 2012, however, Paul John — who helms Bangalore-based John Distilleries and after whom the brand is named — decided to take the plunge. Unsurprisingly, both consumers and critics speedily accepted Paul John. In last year’s edition of Whisky Bible, both variants got the Liquid Gold Award. Whisky lovers in Delhi and Mumbai can rejoice, as Paul John is expected to be available in these cities in 2016.