Old Whiskey is too Expensive. Drink these Spirits instead 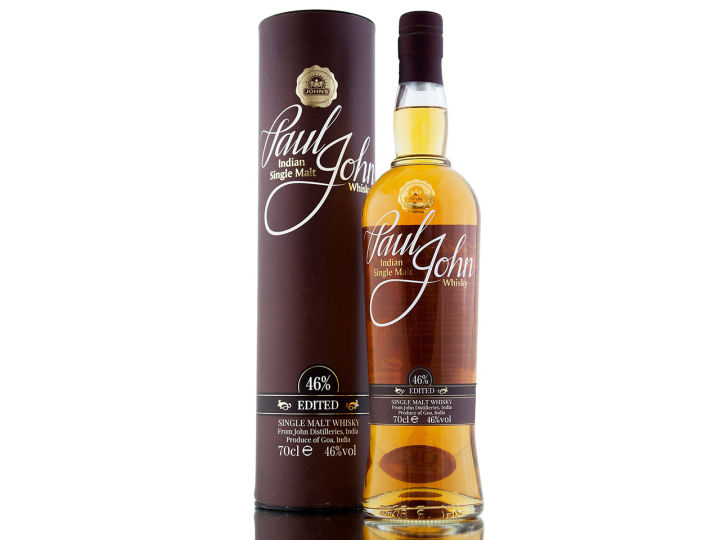 Whiskey is so in right now, and it has been for the last few years. When you do what I do for a living, that’s both a blessing and a curse: A lot more people are getting into the spirit, but they’re also driving prices way up. Especially for the long-aged bottlings that require a decade or more in barrels, former old favorite whiskies are now out of reach for lots of drinkers.

This is sad, but I have a solution: Expand your horizons! The bottles below run the gamut from rum to brandy to tequila to some intriguing younger whiskies, and they all deliver the same kind of deeply oaky notes whiskey lovers crave. Plus, they’re all quite a bit more affordable than a 20-year-old bourbon or Scotch.

PAUL JOHN EDITED SINGLE MALT WHISKY ($65). India drinks more whiskey than any other country on Earth. It sounds surprising, but the nation is the second-most-populous on the planet (and was ruled for a long time by the whiskey-loving British). Many domestic Indian whiskies are dirt-cheap, low-quality spirits only available on the Subcontinent, but a few brands, including Paul John, are starting to export some excellent products. This smoky, Scotch-like single malt smokes its barley using peat imported from Islay in Scotland, but it only ages for five to six years. The brand claims that the tropical climate in Goa, where it’s made, ages whisky about four times faster than in Scotland, meaning that it can stand up to Scotches aged 20 years or more. That might be a bit of an exaggeration, but this bottle can run easily with peaty Scotches aged well more than a decade and selling for well over $100.