We are honoured to announce Original Choice as the proud official beverage partner of the blockbuster Kannada movie Pailwaan, to be released on 12th September,2019. The launch of the movie was announced at a press meet on 10th September, 2019 at Hotel Sheraton Grand, Bengaluru. Written and Directed by S Krishna and starring popular star actor Kiccha Sudeep, along with a star cast that includes Aakanksha Singh, Suniel Shetty and Kabir Duhan Singh. 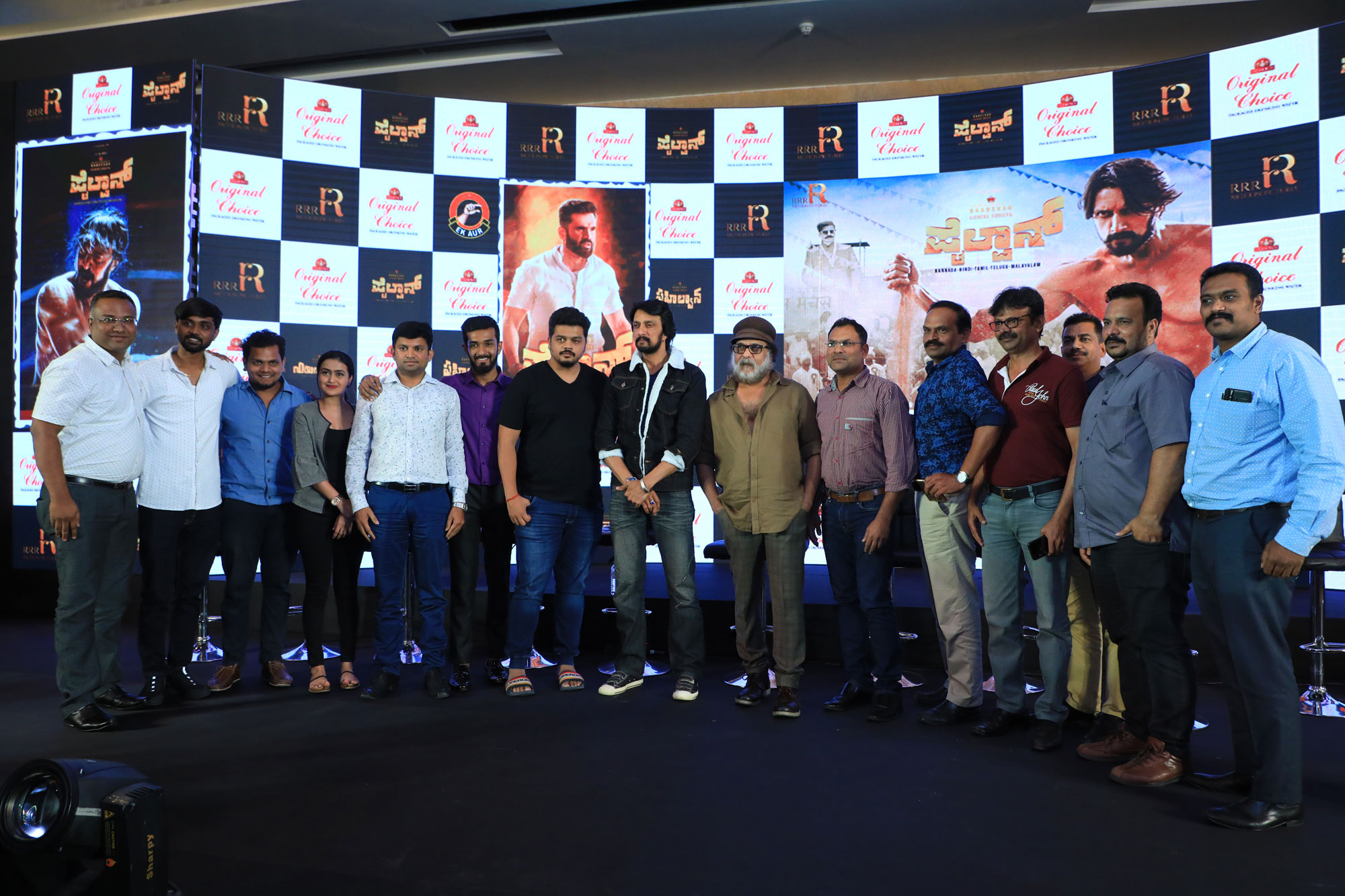 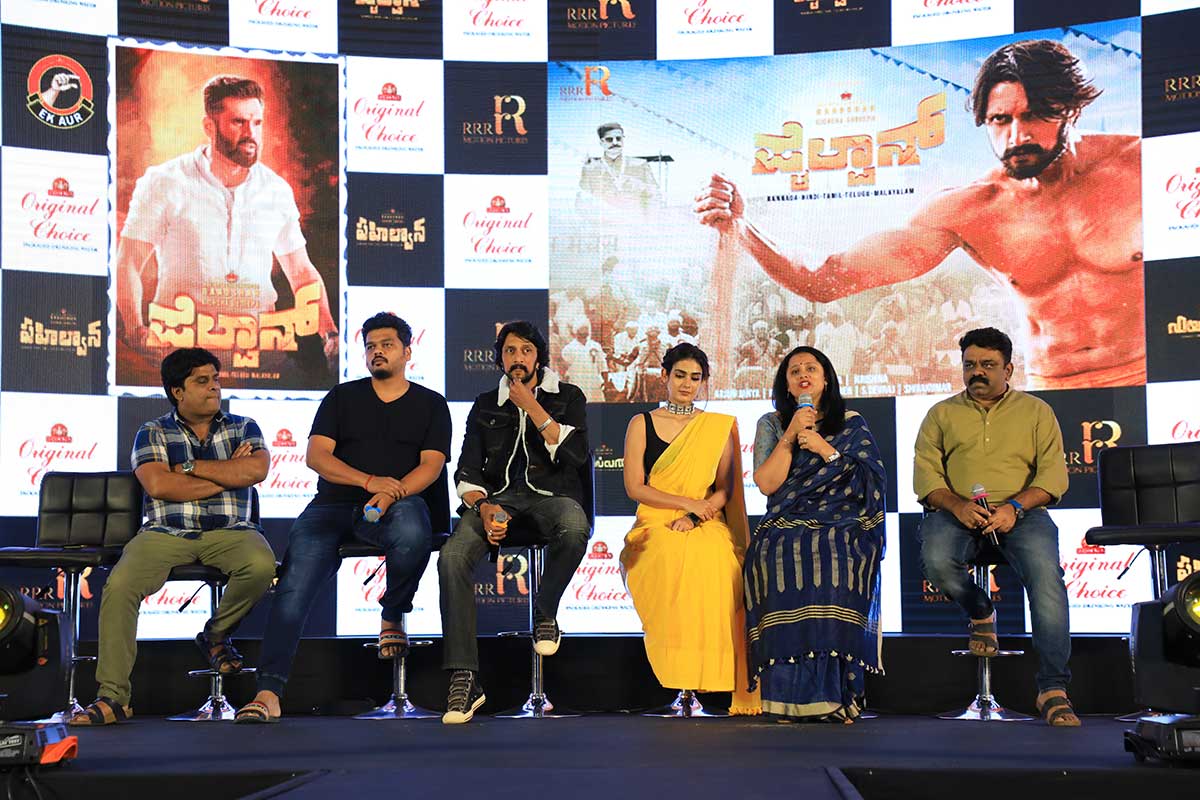 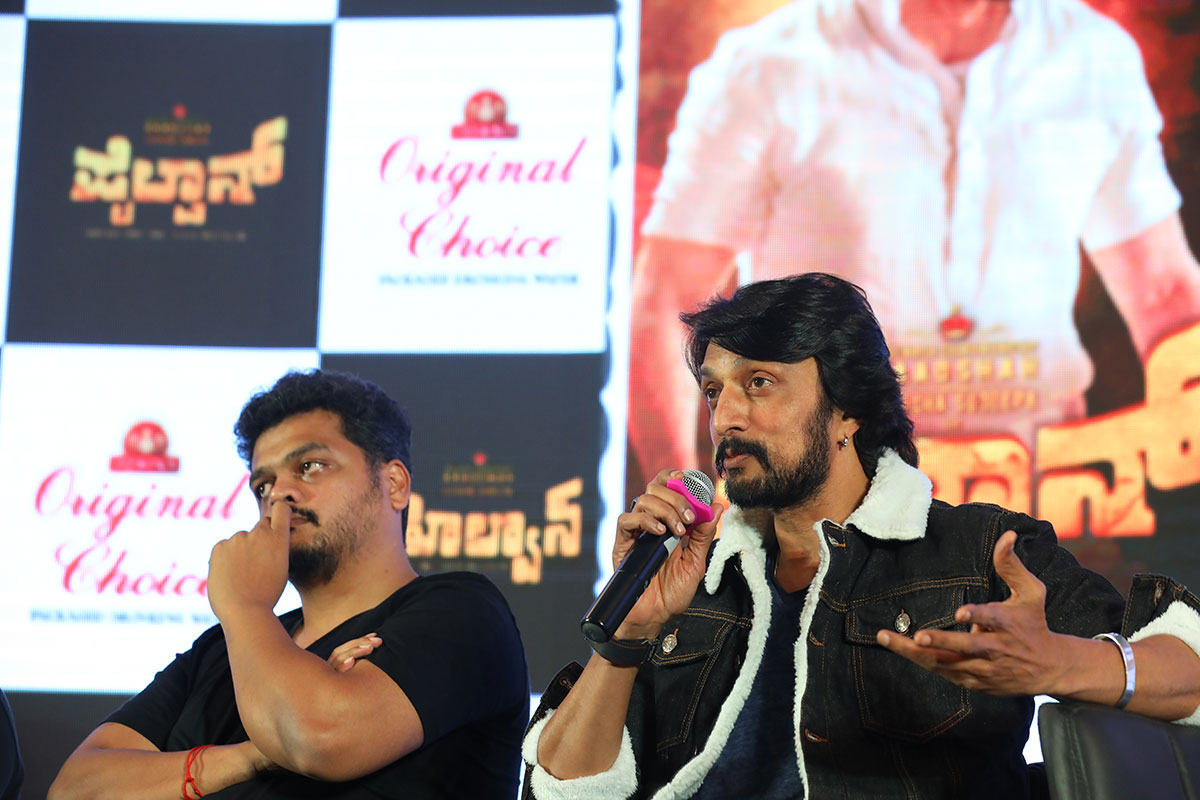 Actor Sudeep and the director shared their experiences of making the movie and the challenges the team went through. During the interactive session at the press event Sudeep answered media questions and spoke on the movie's association with Original Choice. Veteran actor Ravichandran was a special guest at the event. 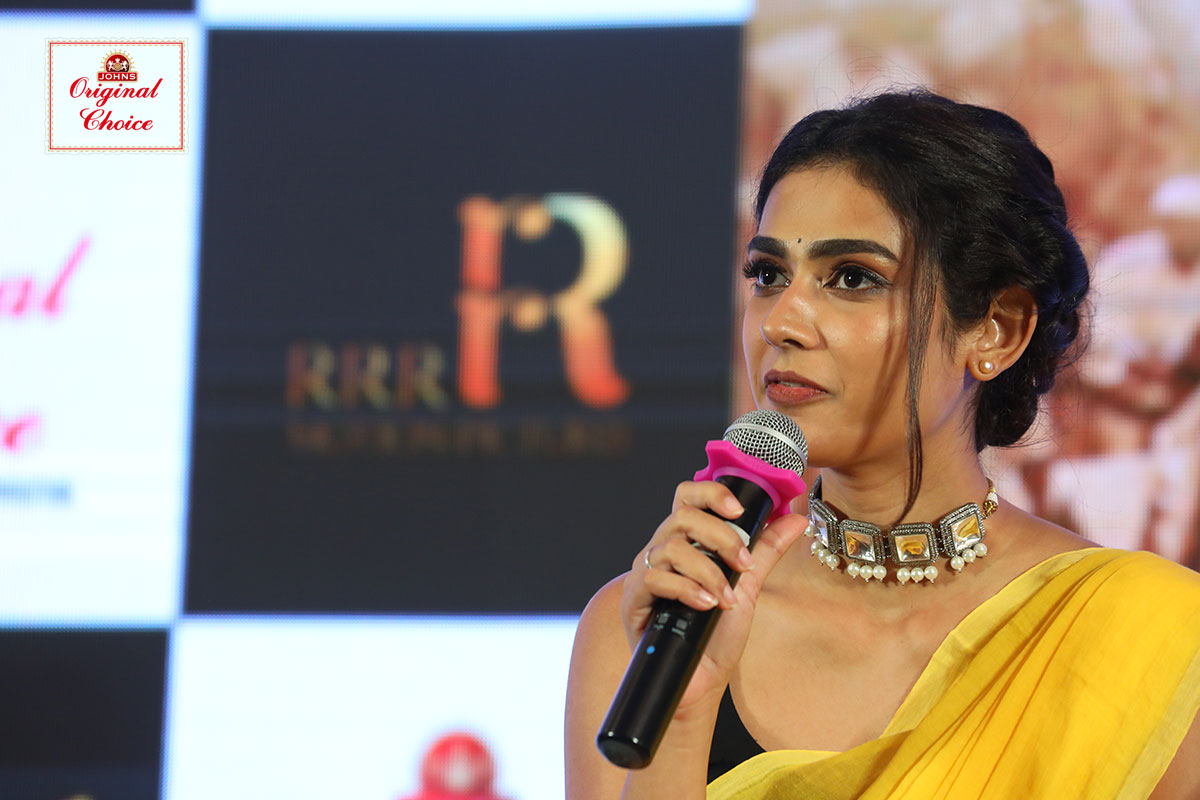 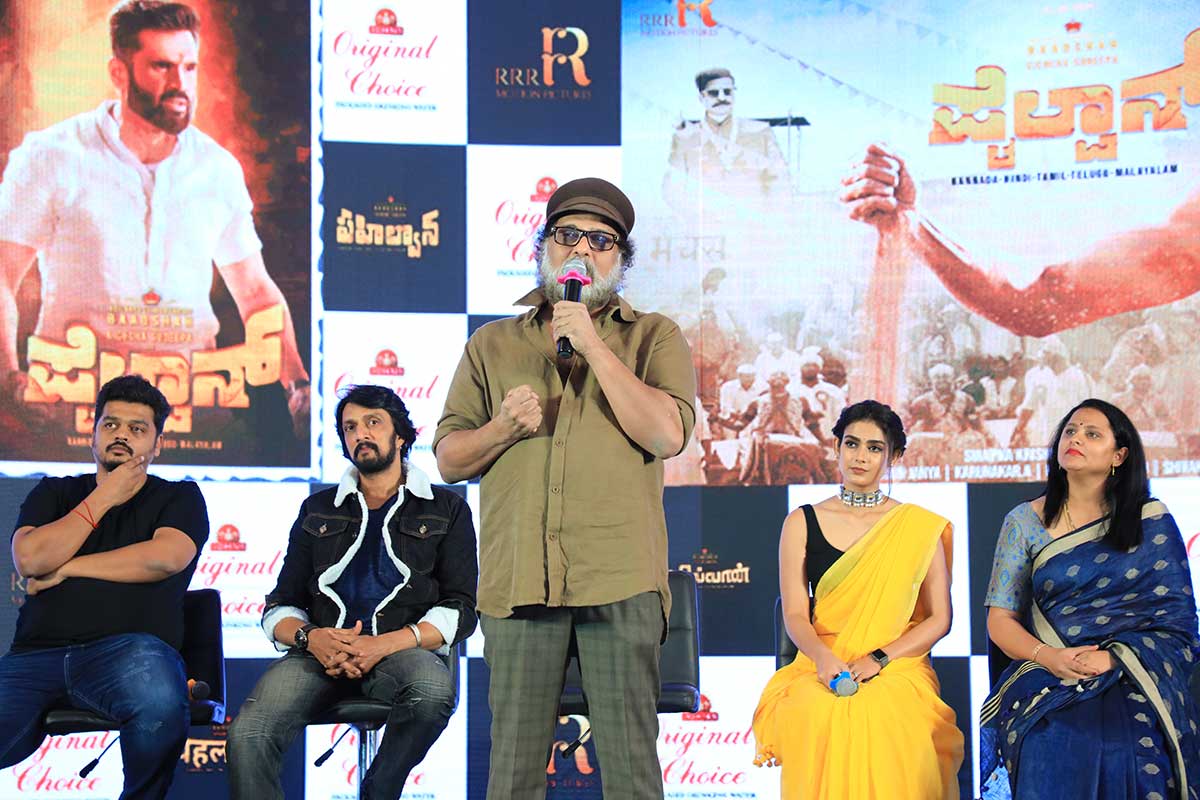 Original Choice is one of India's top selling brands in the popular whisky segment and is one of the top 10 selling whiskies worldwide, with sales exceeding 11 million cases a year.

Original Choice is a blended Indian whisky from John Distilleries, one of India’s leading whisky players. The company owns a strong portfolio of brands across various categories including Whisky, Brandy, Rum, Premium Wines and Single Malts.